Who Knew? WuFlu Came From A Lab!

It's OK to call it the WuFlu or the China Flu or whatever. It's even OK to say that it came from a lab--cuz New York Magazine has confirmed it! Like, who would have ever figured that out, otherwise?

It seems that only yesterday--less than a week ago, anyway--this was the public orthodoxy:

A new poll finds 40% of respondents believe in a baseless conspiracy theory that the coronavirus was created in a lab in China.

There is zero evidence for this. Scientists say the virus was transmitted to humans from another species.https://t.co/GDTo2geUng

For years, scientists have been hot-wiring viruses to be stronger, deadlier, and more transmissible. The bet was that their work would help prevent a global pandemic. But what if it caused one? @nicholsonbaker8 reports https://t.co/MMhn5Ea21e

And it gets worse: 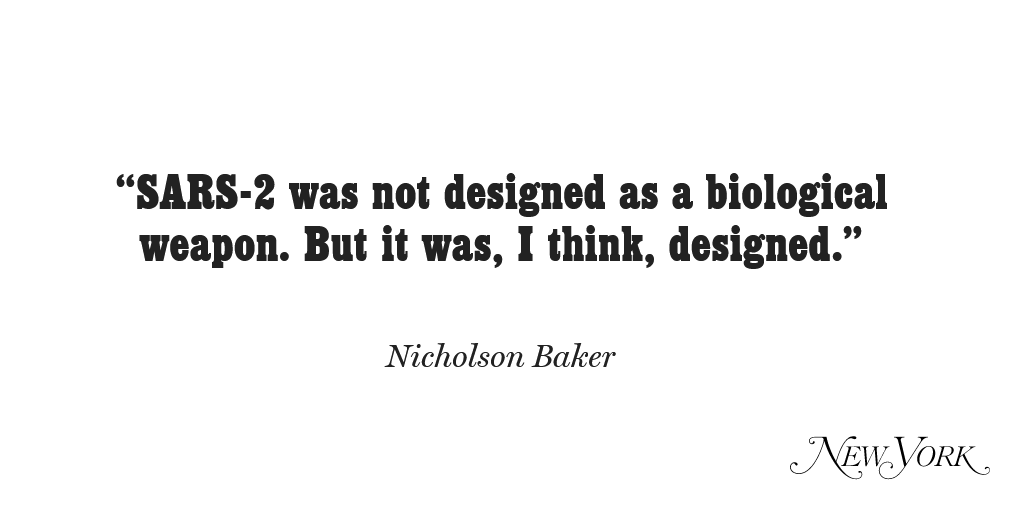 And who was the guy who funded that project over in Wuhan? Oh, yeah: St. Anthony Fauci, patron saint of Lockdowns. Progressivism is never having to say you're sorry. Or admitting that anyone else was right.