UPDATED: It Gets Worse

Between the comments about Facebook censorship, women’s rights, and now this … yes they are trolling Joe Biden with memes. https://t.co/4iyoB3ylEz

This may be the tweet that seals Zhou's fate.

Eight months and it's legacy time:

Besides which ice cream flavor he orders, do you think Joe Biden really gets to decide anything himself? pic.twitter.com/RW6WBmCeHI

What can I say? Ya gotta laugh sometimes when you know it's only going to get worse.

UPDATE 1: Here's one I can answer: Barry is too busy working on the guest list for La Michelle's blow out birthday party at a luxury compound to be determined:

This was kind of a trick tweet, btw. The question has been, Why isn't Zhou talking to world leaders? Get it? Justin Trudeau a world leader? Since when?

Still, why wasn't he talking to Kama Sutra. It just keeps getting worse.

UPDATE 2: This guy counts more than Trudeau--and his point is an important one when it comes to forcing Zhou out. But the Kama Sutra problem remains.

Biden has done more to destroy NATO than anything Trump was ever accused of. Eloquent British former soldier observes that Afghanistan was NATO mission and that Biden's chaotic abandonment betrayed NATO as well as Afghanistan. https://t.co/W0uwc1gKAC

UPDATE 3: This can't go on much longer, after this afternoon's disaster. But ... 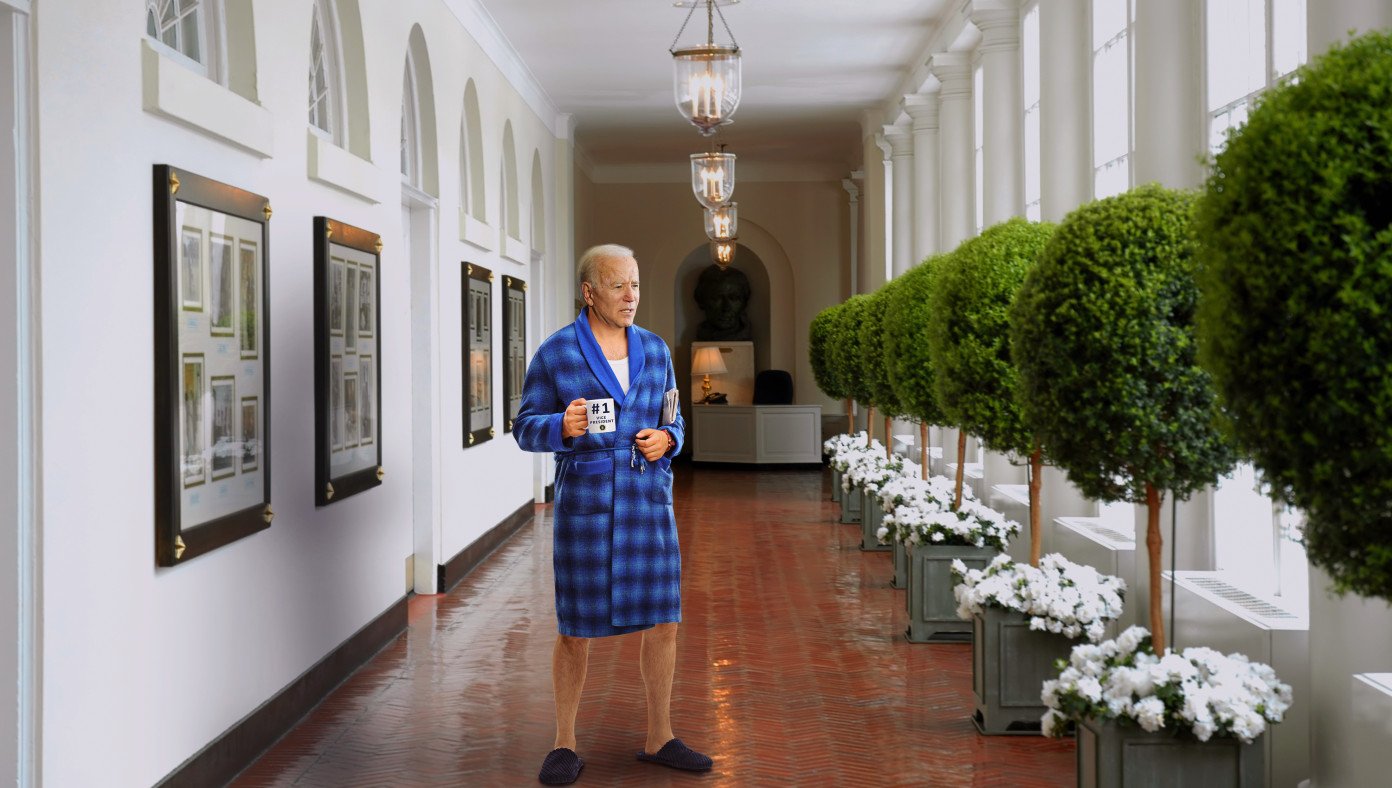