Here they are. I got these from Scott Gottlieb's Twitter feed: 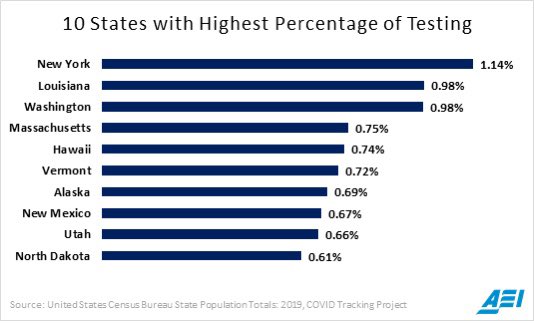 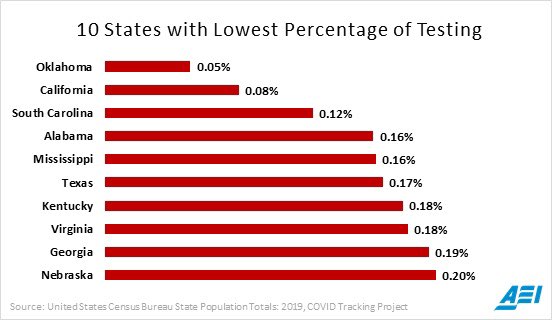 Note that the two most populous states--California and Texas--rank in the bottom ten and that among the top ten are several states that rank toward the bottom in population. Which tells you that as a nation the US has a long way to go.