Important spike protein news out today. Keep two things in mind: 1) The Covid spike protein is a known pathogen; and 2) it's supposed to disappear from the body in about 2 weeks. At least that was the official story. Also, you don't want spike protein persisting in monocytes, but ... here's a highly technical abstract that talks about exactly that. Malone comments re this article:

Recommend that you pay attention  to this.  Same group as the new data on presence of spike in the same monocyte population in vaccinated asymptomatics.

The point is ultimately about spike caused inflammation and the damage that inflammation causes to all sorts of parts of the body. This is why the idea of using gene therapy to trick human cells into producing unknown quantities of spike proteins is so dodgy.

The idea was that that whole process would wind down in about two weeks, but we've been finding out differently. Woops! If this study shows spike protein in vaxxed people circulating 5 months after being injected, now you understand why they're finding (as Peter McCullough reported) vax damage nine months after the injection. Which is apparently after the injection has lost most or all of its "effectiveness" anyway. But not its "side effectiveness."

Robert Malone has said you need to measure 1) duration, 2) distribution, and 3) amount for the spike protein. FDA never did this; one of our researchers did. They found spike protein is still circulating 5 months from vaccination in 100% of patients tested (6 people; random pick).

And yes, they plan to publish this. But I wanted to give our followers advance notice.
One of the 6 had spike in 15% of his monocytes!!! This is NOT limited to 5 months out... This could last for years, we just don't know yet.The 6 were randomly picked. They wanted to use them as "healthy controls." Then the researchers freaked out when they found this. Whoa.
Anyone can verify this but nobody in academia will attempt to do this. The results will be too embarrassing. It will prove Malone was right the whole time about importance of measuring those 3 things. He said this on the Darkhorse podcast that was censored on YouTube.
You can watch the 1 hour version of that podcast here: 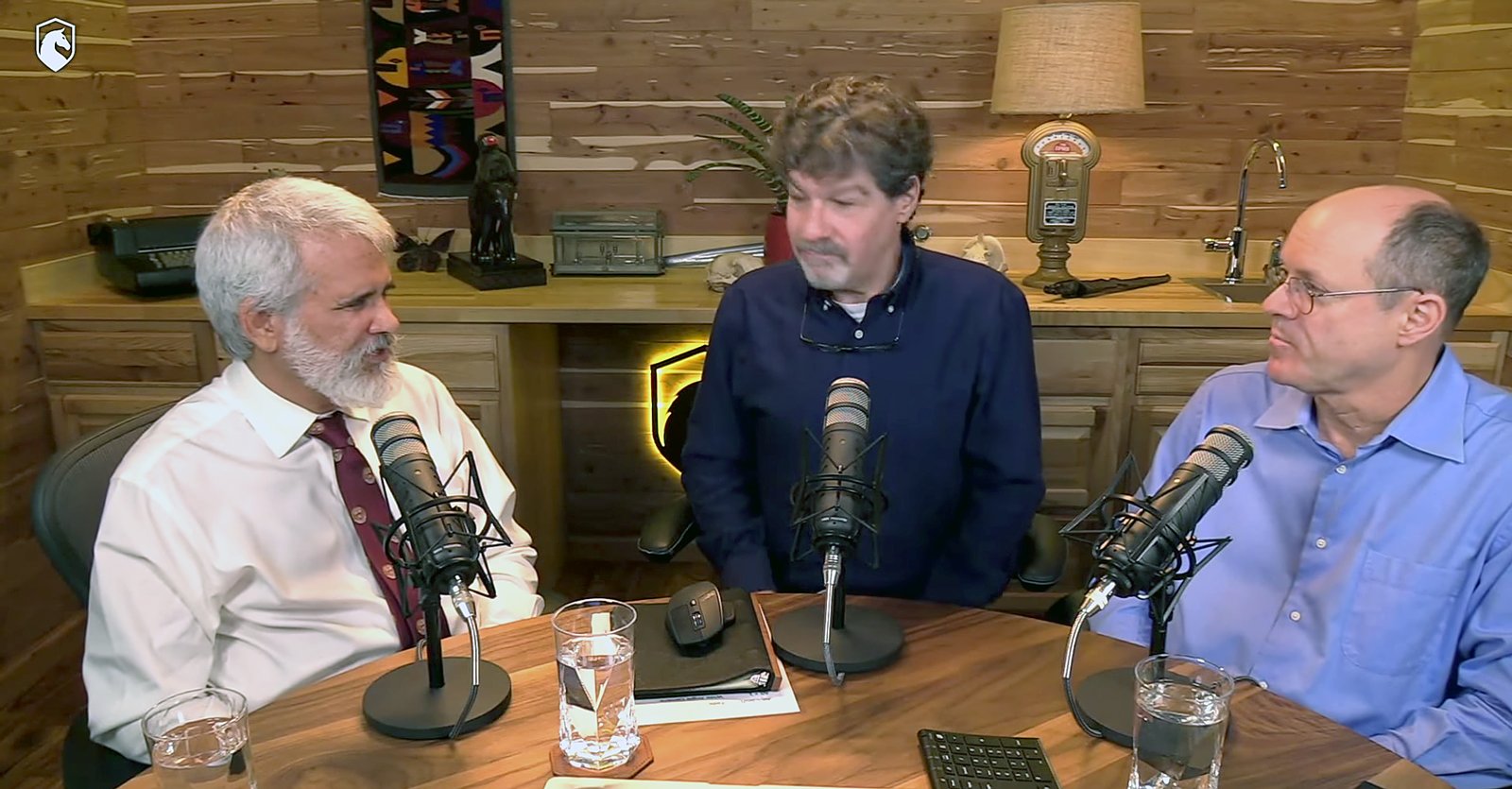 Watch 1-Hour Version of Censored Interview with Inventor of mRNA Vaccine TechnologyWatch this 1-hour version of the original “Dark Horse Podcast” featuring an interview with Dr. Robert Malone, inventor of the mRNA vaccine technology. YouTube and other platforms censored the video.https://childrenshealthdefense.org/defender/censored-dark-horse-podcast-bret-weinstein-robert-malone-inventor-mrna-vaccine-technology/
You can watch the original Malone interview here:

How to Save the World in Three Easy StepsA lively discussion from the DarkHorse Podcast with Bret Weinstein - about vaccine technology, safety and policy. This was first posted on YouTube wherehttps://trialsitenews.com/how-to-save-the-world-in-three-easy-steps/
The antigen (in this case spike) is SUPPOSED to disappear in 2 weeks. So this can explain long-term vaccine symptoms (along with permanent or temp damage from the inflammation and blood clots caused by the vaccine). Permanent damage is from scarring caused by inflammation.
Anyone can replicate this if they have the proper assays. Will anyone? Will they be able to get it published? That's the big question. Journals censor by deeming unfavorable research as "out of scope" for the journal.
The 6 had Pfizer and Moderna. Malone said "that should NOT be happening." So MAJOR problem.