How Big Was The Beirut Blast?

We all know by now that it was VERY big. However, Shipwreckedcrew offers a comparison that we in America can identity with.

It appears that the explosion in Beirut may have been the result of an abandoned shipment of ammonium nitrate that was left in storage at the Beirut port for seven years--it's a bit of a long story: Abandoned Shipment of Ammonium Nitrate Behind the Explosion in Beirut Today?? Recall that the bomb that Timothy McVeigh constructed to blow up the Murrah Federal Building was made from ammonium nitrate, too. So: 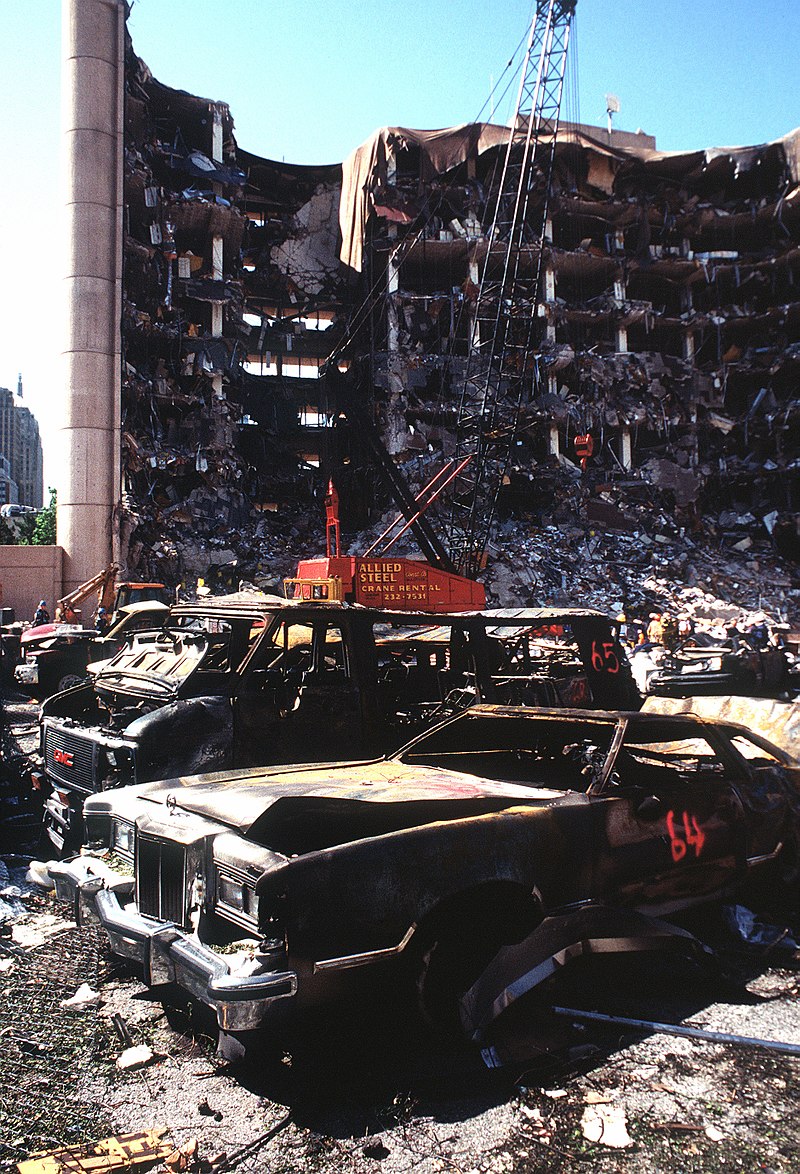 Email ThisBlogThis!Share to TwitterShare to FacebookShare to Pinterest
Labels: Beirut