Below is a 15 minute interview with Joe DiGenova. The interviewers walk Joe through Bill Barr's interview with Bill Hemmer, and Joe has some pithy comments. His fiercest fire is directed at FBI Director Chris Wray ("an empty suit and a dumbbell"), and he points out that Barr's comments on the "insufficiency" of the explanations he has received about the Russia Hoax point directly, in Barr's trademark understated but very direct way, at Chris Wray, who DiGenova says has withheld "an amazing amount of information from the Hill" and is attempting to do the same with Barr. The only purpose is to cover for James Comey. While Joe doesn't say so in this interview, this can only mean that Rosenstein--and this really goes almost without saying--was a key as well to the coverup that was Team Mueller.

Interestingly, DiGenova also calls out IG Michael Horowitz as having issued an insufficient report on Strzok/Page's bias (when Rosenstein was still his boss). DiGenova calls on Barr to fire Horowitz if he doesn't do better with his FISA report.

Beginning at about the 11 minute mark, DiGenova makes perhaps his most explosive statements. Referring to the latest order issued by Judge Sullivan in the Flynn case, which demands the release of all recordings, DiGenova states:

1. Sullivan's order is referring not only to the Flynn/Kislyak recording but to all relevant recordings, which could include others.

2. Judges in the DC court are beginning to wake up to the fact that Mueller/Weissmann have perpetrated a series of frauds on the court.

3. Judge Contreras--who was recused from the Flynn case and who is on the FISC--is in trouble. He "has a lot of explaining to do" because "he was involved in several other FISA warrants involved in this matter". DiGenova then calls out Chief Justice John Roberts who appoints judges to the FISC--Roberts, he says, needs to explain "what he’s done to fix the mess that has been created with the FISA Court."


Paul Sperry has tweeted about David Laufmann, the former head of DoJ's Counterintelligence Section who was forced to resign, apparently as a result of IG Horowitz's investigations.

Laufman had served since 2014 as the top Justice Department official overseeing espionage investigations, as well as cases involving foreign lobbying and leaks of classified information. That put Laufman in charge of the Hillary Clinton email probe and aspects of the investigation into Russian interference in the 2016 election — an inquiry handed off last May to special counsel Robert Mueller.


It sounds like John Durhams investigation will be revisiting Laufman's role in the Russia Hoax.

Paul Sperry‏ @paulsperry_
BREAKING: I'm told this Trump-hating Obama loyalist and leaker, who helped arrange Hillary's softball FBI interview and supervised Strzok during the Trump-Russia witch hunt, will have his turn in the barrel when the DOJ inspector general's report comes out 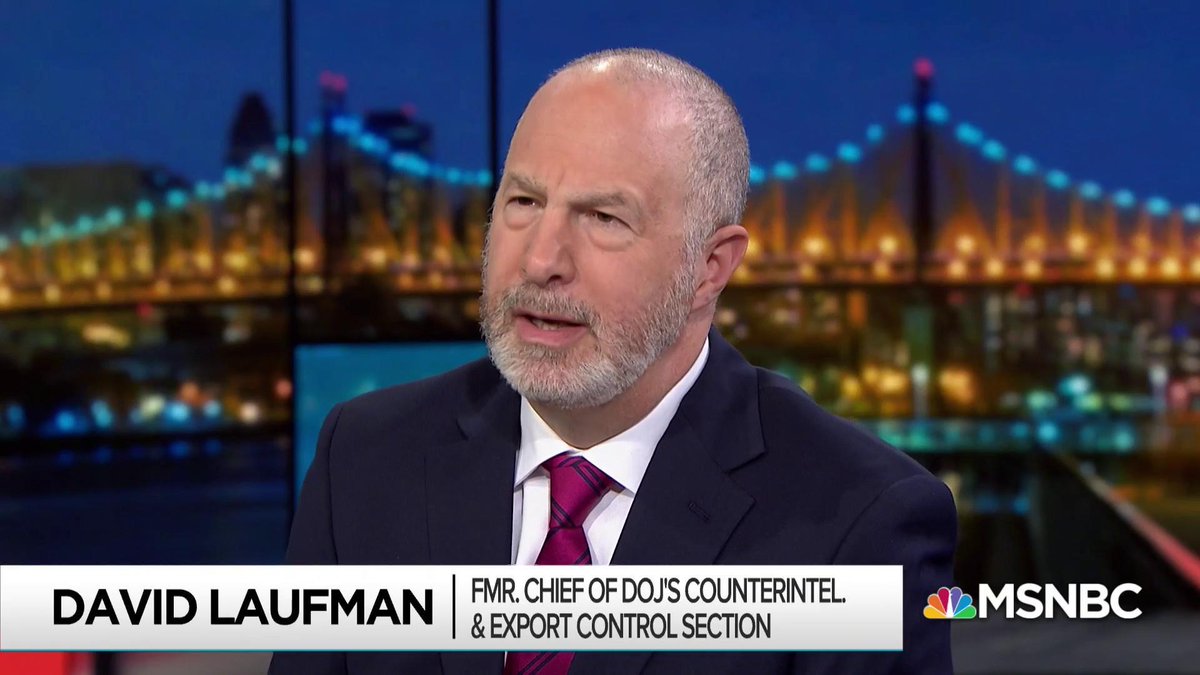 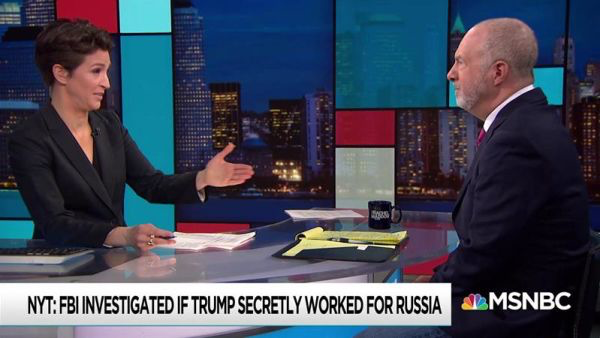