Bill Barr: The Answers I'm Getting To My Questions Don't Hang Together

In a preview to a longer interview that will air on Fox News, AG Bill Barr offered his usual frank assessment:

"I’ve been trying to get answers to the questions and I've found that a lot of the answers have been inadequate and some of the explanations I've gotten don't hang together, in a sense I have more questions today than when I first started," Barr told Fox News' Bill Hemmer in an interview set to air Friday on "America's Newsroom."

"Why does that matter?" asked Hemmer.

"People have to find out what the government was doing during that period. If we're worried about foreign influence, for the very same reason we should be worried about whether government officials abuse their power and put their thumb on the scale," ...


Hemmer then added a teaser for the full interview tomorrow (Friday). According to Hemmer, Barr is personally troubled by what happened between the election and the inauguration. According to Hemmer, the one specific example that Barr kept returning to was the Trump Tower meeting on January 6, 2017, between disgraced former FBI Director James Comey and Trump, when Comey tried to blackmail, er, when Comey briefed the President Elect about the salacious claims of the Steele "dossier". Weirdly, all those salacious claims appeared in the press within days of the meeting.

Hemmer: "He clearly has a lot of questions about that ..." Yeah. Go figure. And the answers he's gotten "don't hang together."

Interesting, though, that Barr should say, in almost so many words: If we're worried about foreign influence on our elections, by the same token we should be worried about whether our own government abused their power and put their thumb on the scale. Putin and Obama both. 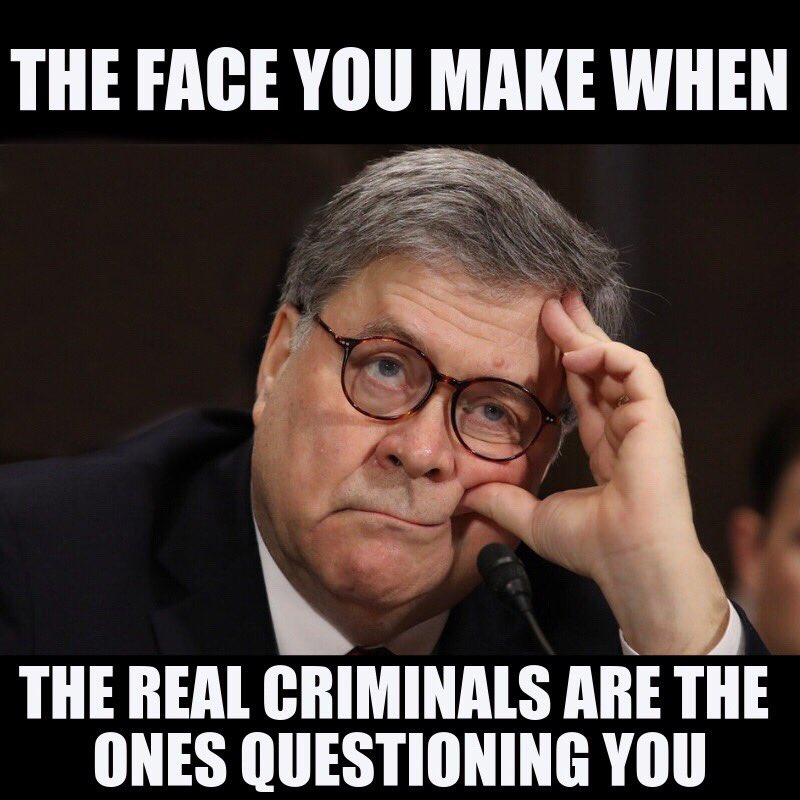