Grenell Puts Schiff On The Spot

Byron York is reporting at the Washington Examiner that Acting DNI sent Adam Schiff a letter on May 4, 2020, calling on Schiff to

honor your previous public statements, and your committee's unanimous vote on this matter, to release all 53 cleared transcripts to Members of Congress and the American public as soon as possible. 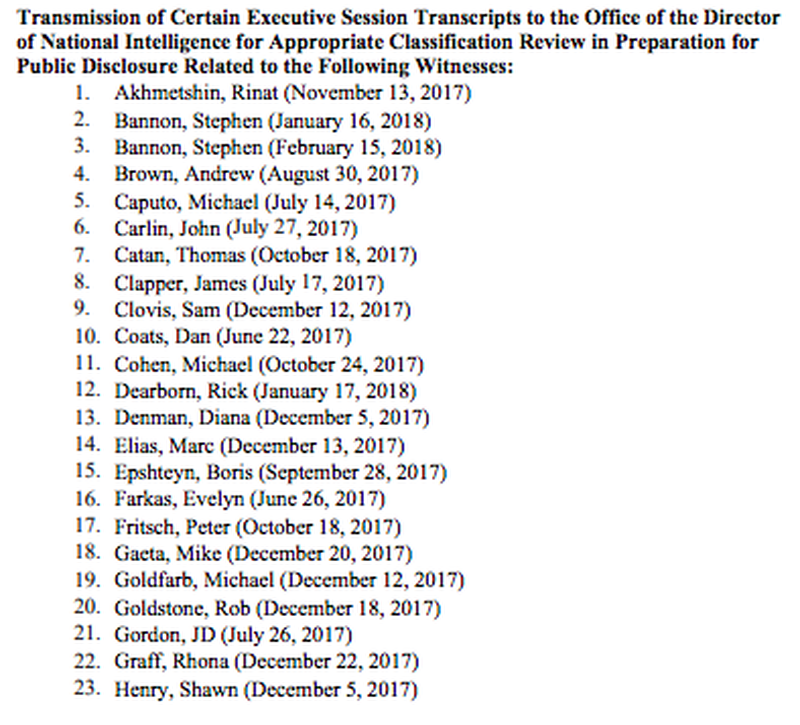 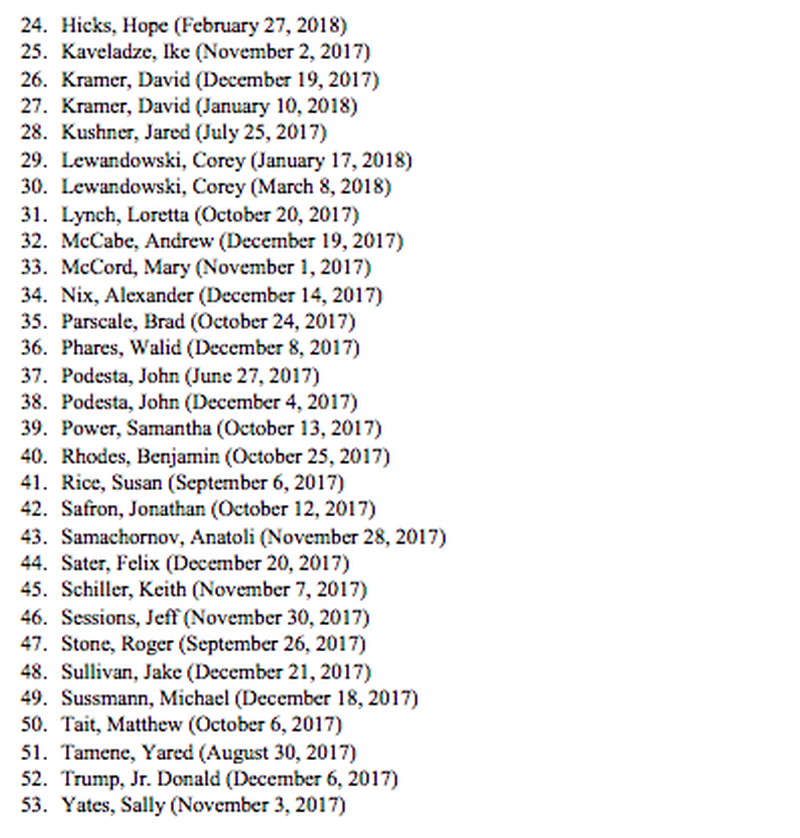 In what appears to be a clear indication that Grenell could act unilaterally if Schiff doesn't quickly honor his previous public statements, Grenell adds:


I guess this tells you something about the speed with which the Senate has taken up John Ratcliffe's nomination to become the new DNI.
Posted by mark wauck at 10:21 AM