It's the way Washington "works." Back on September 29, 2019, we discussed Shifty Adam's Ukraine Connection--and that connection is Ukrainian arms dealer Igor Pasternak:

The whole Russia hysteria seems inexplicable in realistic terms--there doesn't seem to be a convincing reason for the outlandish fear mongering with regard to Russia. Now we may have a partial answer.

You may have seen some of the stories that have been starting to circulate about Adam Schiff's connection to Ukrainian arms dealer Igor Pasternak. It seems that Pasternak has hosted campaign fundraisers for Schiff ... 

And anywhere there's a connection between Ukraine and left wing politics, George Soros can't be far away ...
 
Stop me if this sounds too "conspiratorial," but ...

So the deal is something like this. US politicians drum up anti-Russia hysteria. Ukrainian money men route filthy luchre to the campaigns of US politicians. That's called a quid pro quo, and it seems to be what makes US politics "work".


Today Fox is offering a few more details. Nothing changes:


House Intelligence Committee Chairman Adam Schiff, who has played a leading role in investigating the Trump-Ukraine scandal, is facing questions about his own connection to a Soviet-born businessman who has raised money for his campaign and whose company has received lucrative defense contracts from Ukraine's government.

That man is Igor Pasternak, the founder and CEO of Worldwide Aeros Corp., which makes blimps for military and commercial customers. His business has also been involved in weapons manufacturing, working with the Ukrainian Ministry of Defense to produce a modified version of the M4 and M16 rifles, according to reports.

In 2013, Pasternak hosted a fundraiser in Washington for Schiff, who later came to embrace a strong stance in support of the United States sending military aid to Ukraine during its conflict with Russia.


“Before this time, Schiff rarely, if ever, mentioned Ukraine,” Fox News’ Laura Ingraham said on her show Thursday night, after detailing Schiff’s connection to Pasternak. “But after the fundraiser, he used multiple television appearances to basically demand that we send money and arms to them.” 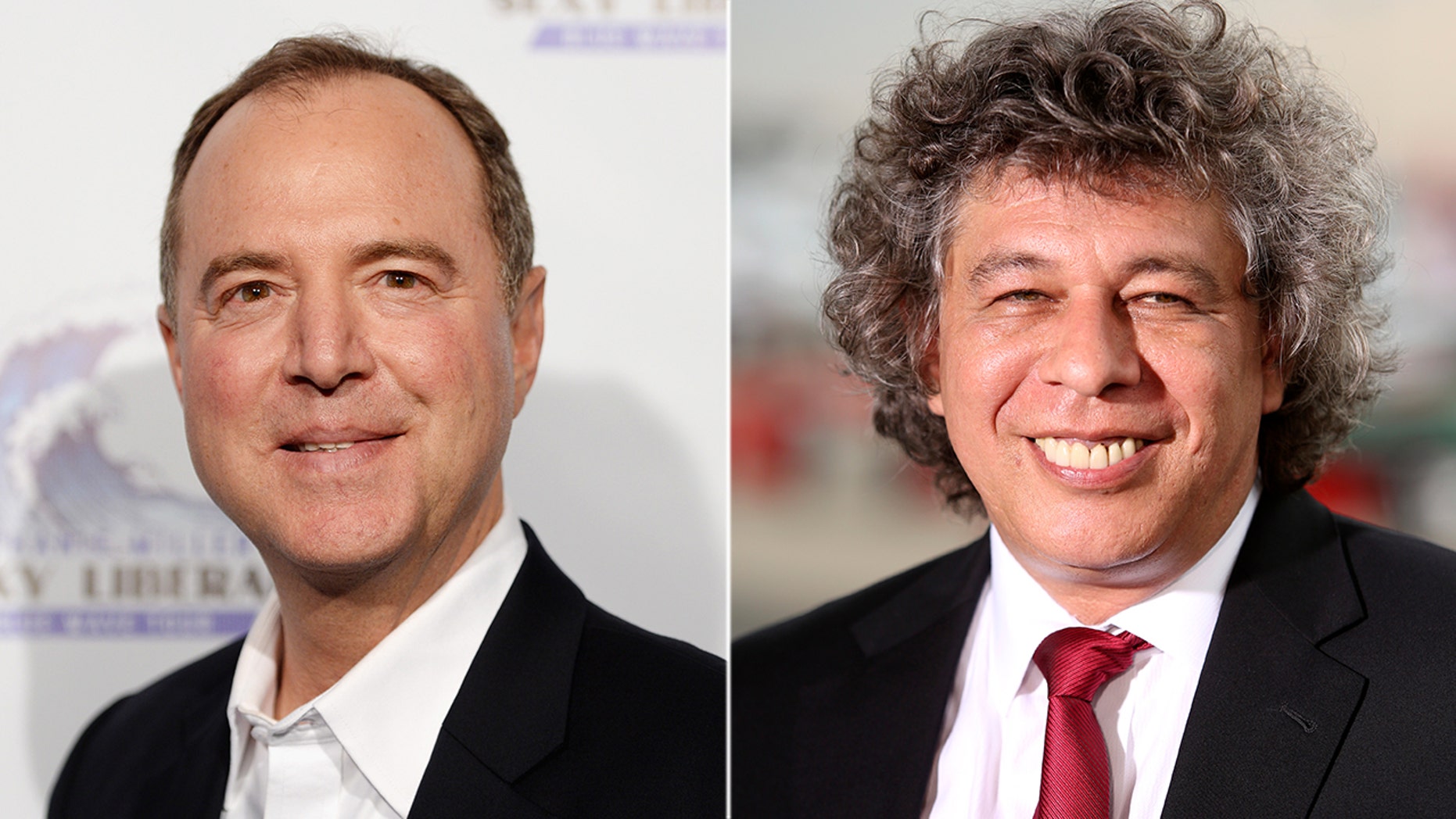 According to his online biography, Pasternak was born in the former Soviet Union, started his first company in Ukraine, immigrated to the United States in 1993 and is now a U.S. citizen. Since that time, Pasternak’s company has been awarded Ukraine defense contracts.

An online search of donor records shows that Pasternak has donated money to politicians and organizations of both parties.

Pasternak’s airship company, Worldwide Aeros Corp., is based in Montebello, Calif. The company has won Pentagon contracts to develop airships for surveillance and cargo delivery -- including one contract reportedly worth $50 million.


Trump is the skunk at the Establishment garden party. How deplorable!