The WSJ is reporting that Bill Barr is taking a very hands on approach to the Jeffery Epstein death investigation. He is requiring FBI Deputy Director Dave Bowditch to report to Deputy AG Jeffrey Rosen every three hours. That strongly suggests that Barr regarded this as a very important case.

The WaPo reports that Epstein was in an upbeat mood. Fox says, although not confirmed, that sources say Epstein was considering cooperation to reduce his sentence.

UPDATE 1: This appears to be a very well informed article about conditions and procedures at the MCC, and specifically within the Special Housing Unit (SHU) where Epstein was being held:

I think at the end of the day we will all learn that alleged child rapist Jeffrey Epstein was able to kill himself because of gross incompetence. Here’s why.

What did the previous DOJ investigation reveal about Epstein's funding?

And did the finances prove Epstein's ties to intelligence? 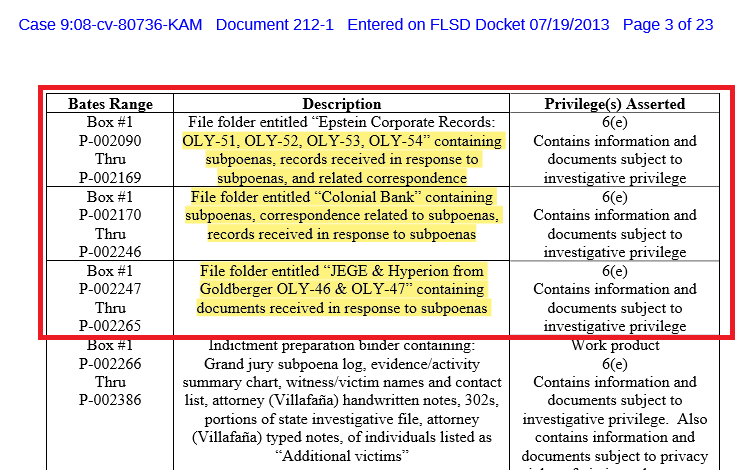 We know through court filings that the DOJ had Epstein's banking/corporate records dating back to 2007.

What changed since then?? 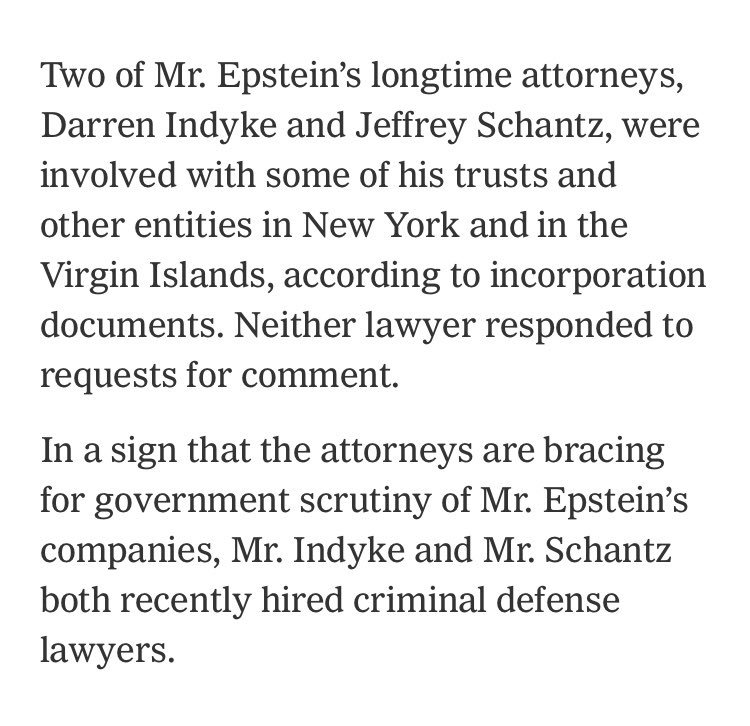