Read the whole thing: Editorial shows why newspapers should die. It's about the USAToday editorial demanding Trump's impeachment. And because every picture tells a story I've included this excerpt:


Hamiliton wrote, "A well-constituted court for the trial of impeachments is an object not more to be desired than difficult to be obtained in a government wholly elective. The subjects of its jurisdiction are those offenses which proceed from the misconduct of public men, or, in other words, from the abuse or violation of some public trust. They are of a nature which may with peculiar propriety be denominated POLITICAL, as they relate chiefly to injuries done immediately to the society itself. The prosecution of them, for this reason, will seldom fail to agitate the passions of the whole community, and to divide it into parties more or less friendly or inimical to the accused. In many cases it will connect itself with the pre-existing factions, and will enlist all their animosities, partialities, influence, and interest on one side or on the other; and in such cases there will always be the greatest danger that the decision will be regulated more by the comparative strength of parties, than by the real demonstrations of innocence or guilt."
In other words, he knew impeachments would be political circuses and he decided to pitch the tent in the Senate, which is the one body of government where every state is equal. That would prevent Virginia and New York from bullying the rest of the country.
Today, the threats are California and New York. 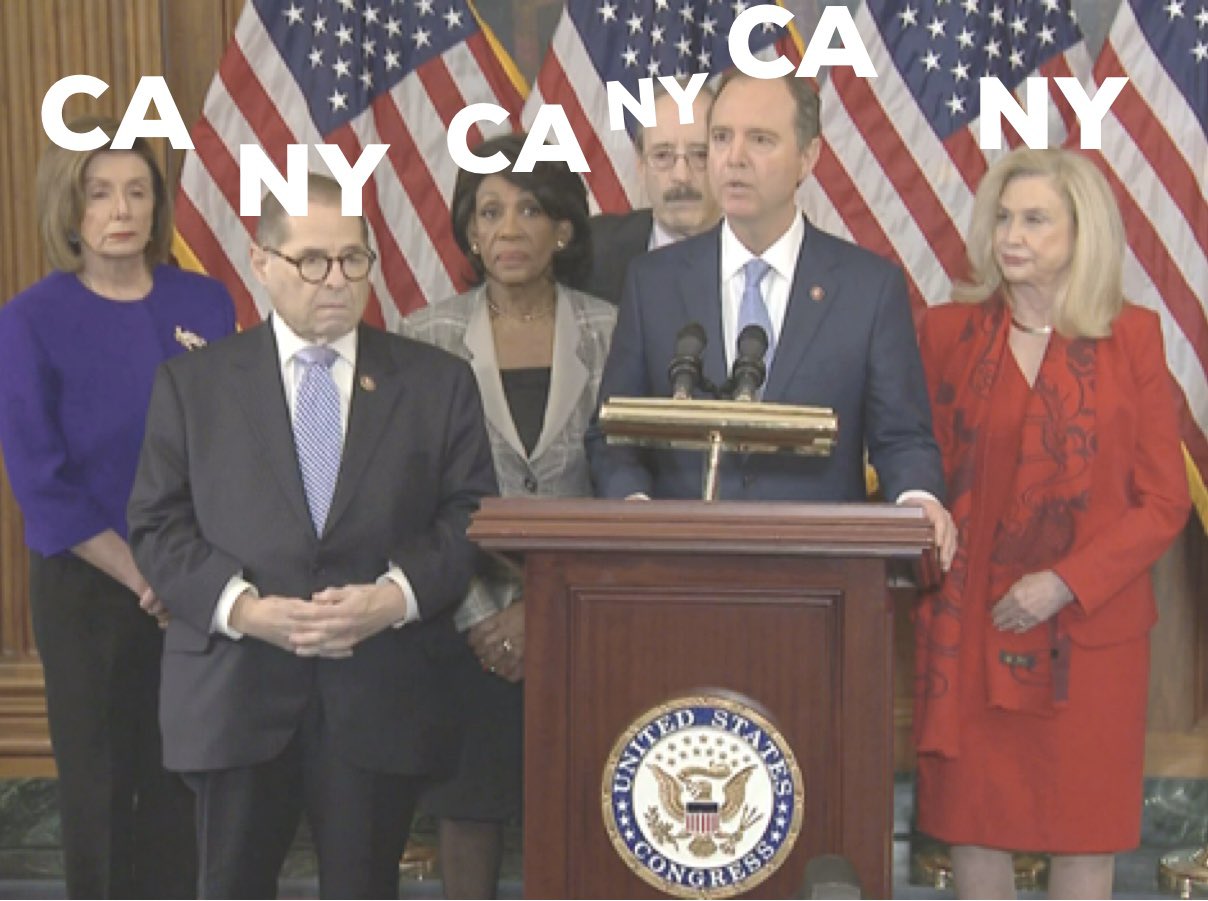 I have no doubt that given the fact that no crime was committed and an election looms in 11 months, that Hamilton would have rigorously opposed this constitutional lynching, as would Washington, Franklin, and every colonialist named Lee.
But USA Today believes it knows better and that it can somehow sway public opinion to have the Senate fire the president and turn its back on the will of the people in 30 states and one congressional district in Maine.
The newspaper never gave Donald John Trump an endorsement, a chance, or an apology. It has zero credibility with President Trump's supporters.