Oh, Wow! What Lindsey Was Saying!

Just in time for the new Flynn hearing, a big doc drop by DoJ. The docs mostly deal with Flynn case and were turned over to Sidney Powell for her latest filing, but there's some relevance for the entire Crossfire Hurricane case--especially Comey's attempt to blackmail Trump at Trump Towers on January 6, 2017. The Federalist has an excellent summary here:

Newly disclosed internal FBI notes and text messages detail the extent of the FBI's desire to take down Trump and his associates at any cost.

Here's how it starts:

Federal Bureau of Investigation (FBI) agents tasked by fired former Director James Comey to take down Donald Trump during and after the 2016 election were so concerned about the agency’s potentially illegal behavior that they purchased liability insurance to protect themselves less than two weeks before Trump was inaugurated president, previously hidden FBI text messages show. The explosive new communications and internal FBI notes were disclosed in federal court filings today from Sidney Powell, the attorney who heads Michael Flynn’s legal defense team.

“[W]e all went and purchased professional liability insurance,” one agent texted on Jan. 10, 2017, the same day CNN leaked details that then-President-elect Trump had been briefed by Comey about the bogus Christopher Steele dossier. That briefing of Trump was used as a pretext to legitimize the debunked dossier, which was funded by the Democratic National Committee and the Clinton campaign and compiled by a foreign intelligence officer who was working for a sanctioned Russian oligarch.

“Holy crap,” an agent responded. “All the analysts too?”

“[C]an I ask who are the most likely litigators?” an agent responded. “[A]s far as potentially suing y’all[?]”

“[H]aha, who knows….I think [t]he concern when we got it was that there was a big leak at DOJ and the NYT among others was going to do a piece,” the first agent said.

Note that--"folks at the Agency as well". So, a sense of guilt at CIA? That's highly suggestive of ... a big picture conspiracy.

And if that isn't enough, get a load of what was being said about the Flynn case. The FBI wanted to close the Flynn case as soon as they found out Trump had won. And in these texts they leave no doubt whatsoever that there never was a case against Flynn--except that he sat next to Putin at a dinner. No, I'm not kidding about that.

The easiest way to get a handle on all this, in addition to the article at The Federalist linked above, is this rollout from Techno Fog. You'll need to follow this link to expand the texts, but you'll get the idea.

Explosive. Sidney Powell must be dying of laughter.

ADDENDUM: Shipwreckedcrew says he'll be doing an article about the legal implications of all this--what they "portend" for the Durham investigation. Note that. He doesn't even say, For the Flynn investigation. Because I think, as I've said, that the Flynn case leads to the heart of Team Mueller. They knew they were framing Flynn, and these texts are smoking guns. 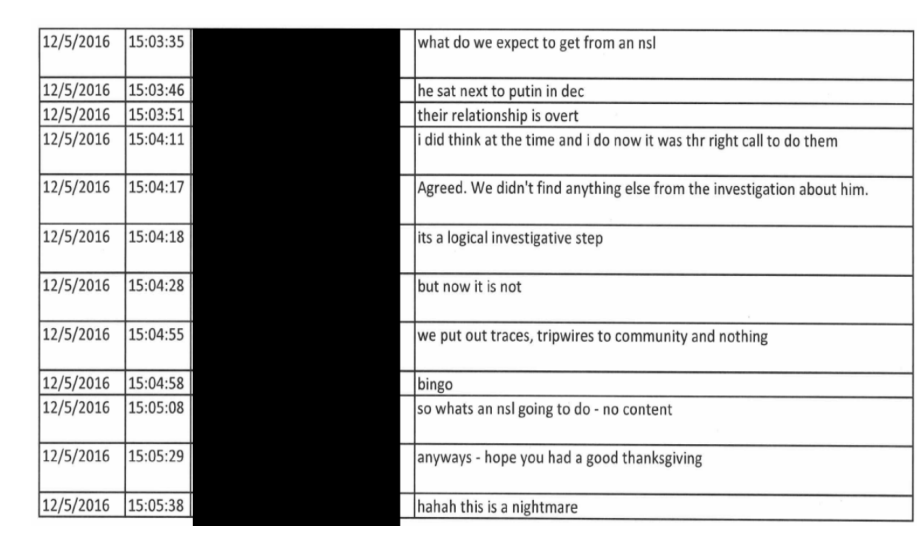 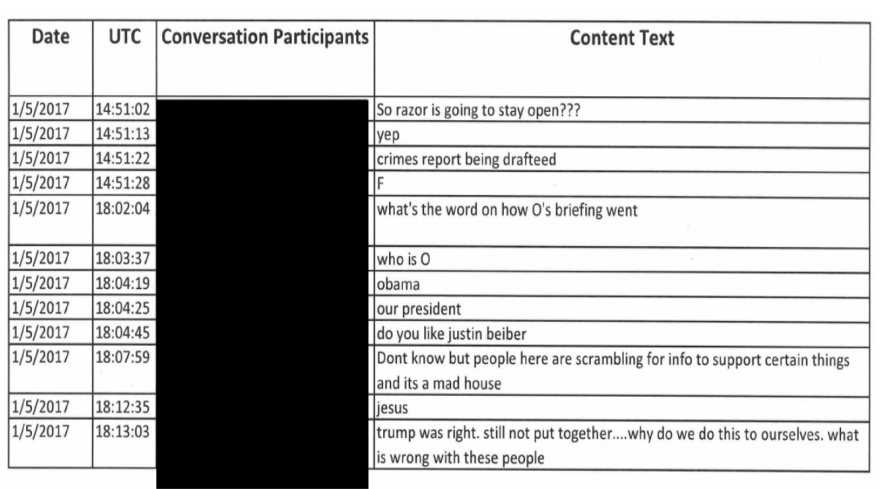 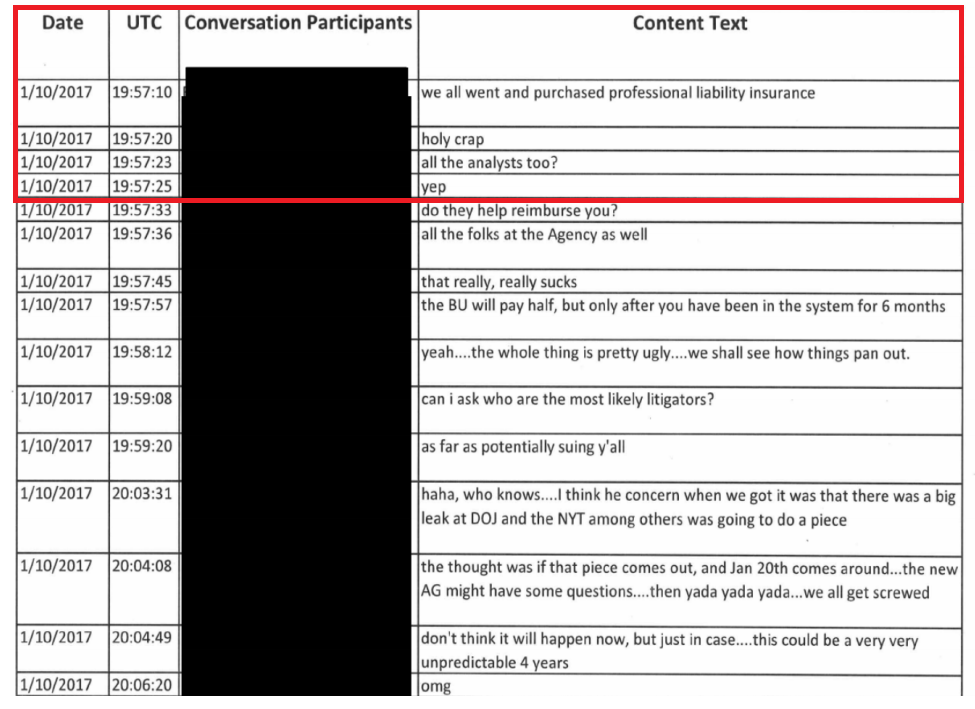 1/13/17: FBI analyst suspicions of Flynn/Kislak leak."It's got to be someone on the [WH] staff""[Presidential Daily Briefing] staff.""Or WH Seniors [senior officials]" 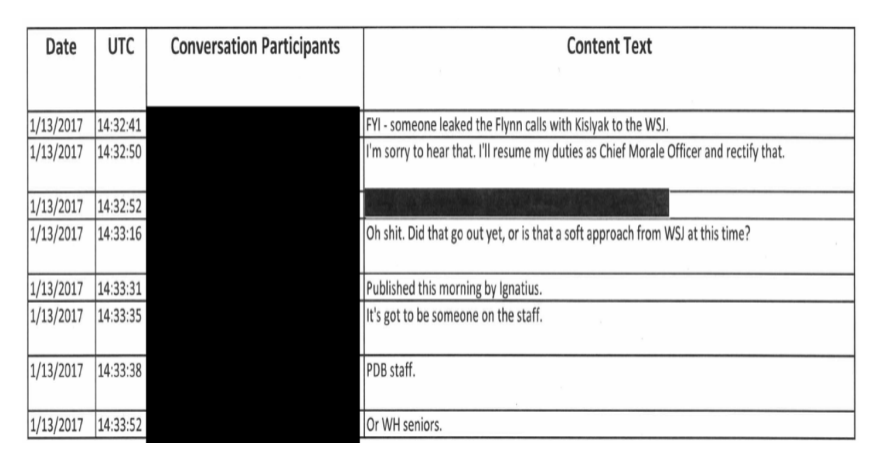 12/5/16: Discussions of the investigation of Flynn"We put out traces, tripwires to community and nothing.""Bingo""So whats an NSL [National Security Letter] going to do - no content." 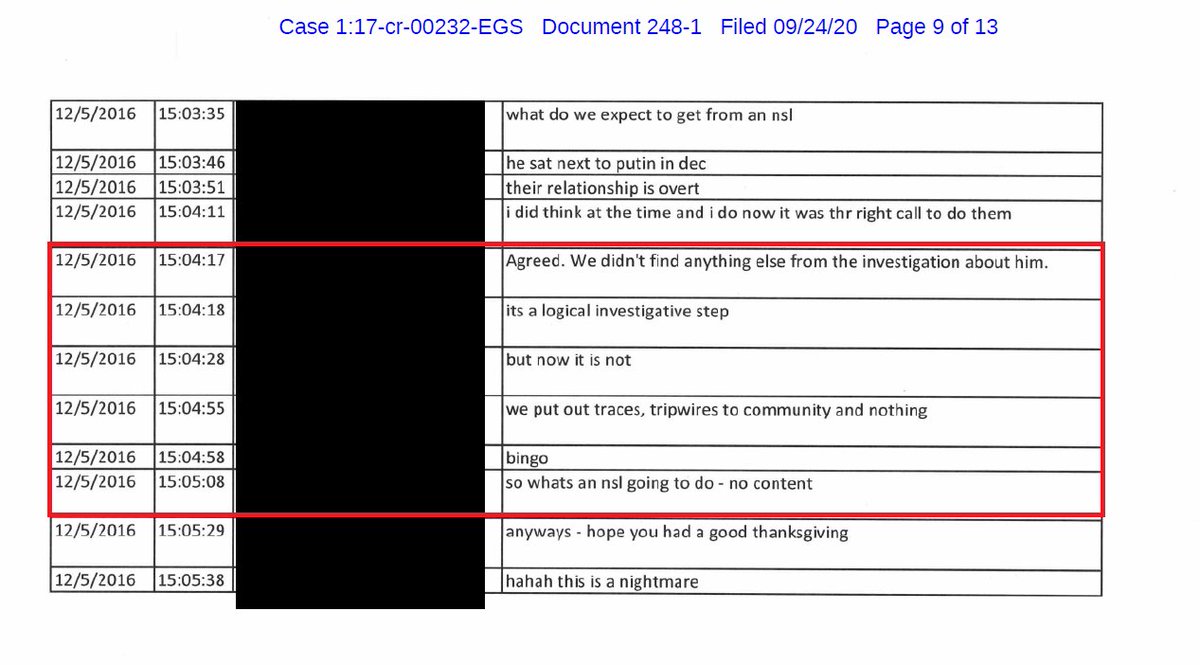 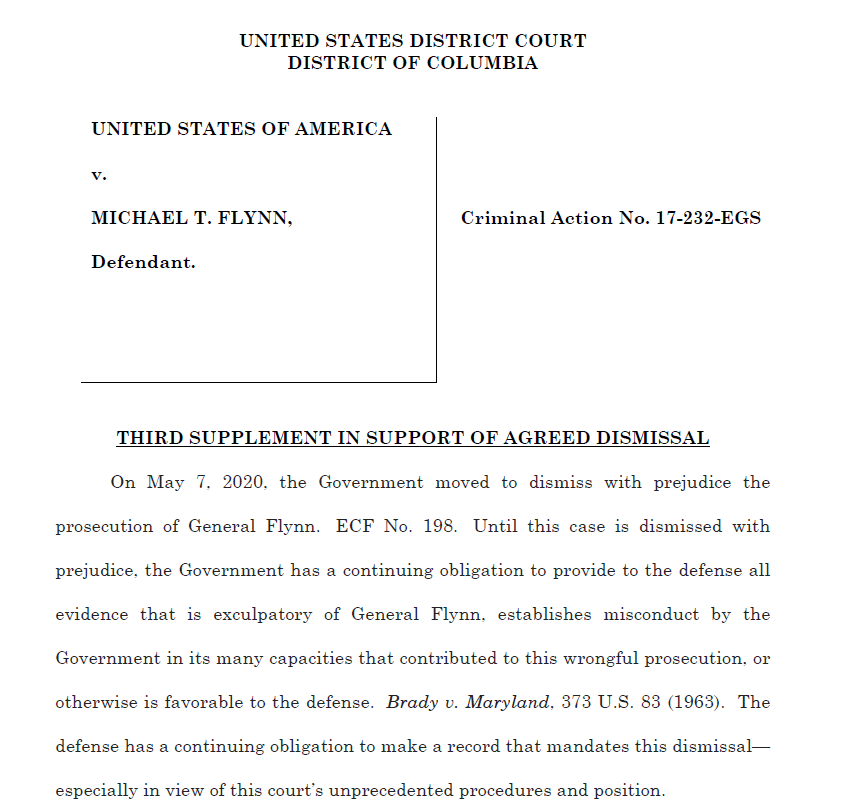 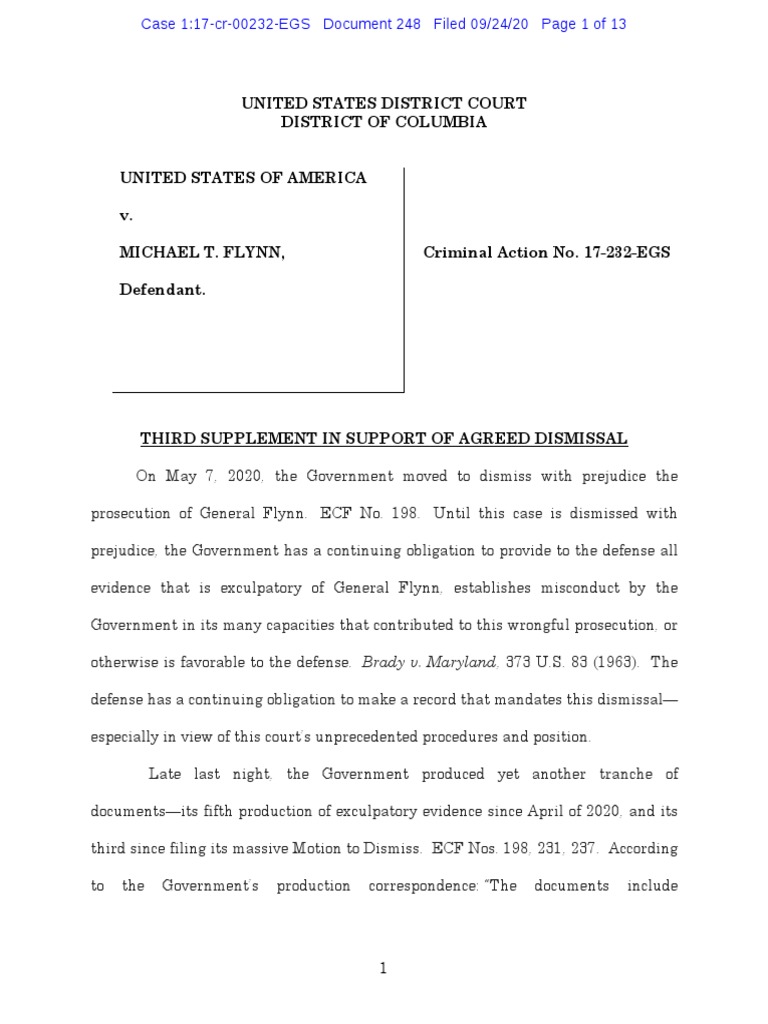