Might Justice Amy Play A Role In The Russia Hoax?

And the answer to the question is, Yes, she just might play a role in the Russia Hoax.

We've referenced 42 U.S. Code § 1983 - Civil action for deprivation of rights in the past. it's the federal law that allows people to sue the ass off people who deprive them of their constitutional rights. There is a problem with that and--sit down for this--it's a judge made problem. Judges decided that this law was too hard on law enforcement types, so they came up with a doctrine of "qualified immunity" in such cases. That doctrine can be summarized--and, indeed, the SCOTUS did summarize the doctrine--this way:

"[G]overnment officials performing discretionary functions generally are shielded from liability for civil damages insofar as their conduct does not violate clearly established statutory or constitutional rights of which a reasonable person would have known."

When--not if--the prosecution of Michael Flynn is dismissed for government misconduct, Michael Flynn will be suing the ass off those who were responsible for violating his rights. It's called a Bivens action.

It just so happens that Judge Amy, soon to be Justice Amy, has a track record on Bivens and qualified immunity, and it's not the kind of track record that potential Bivens defendants will be happy with. You can read about it here:

The case is an encouraging sign that the SCOTUS contender is not the sort of judge who bends over backward to shield cops from liability for outrageous misconduct.

Framing people for murder or for false statements--it don't make no differments. It's all about your civil rights. If any Bivens cases in the Russia Hoax make it to the Supreme Court based on the proper scope of qualified immunity--or whether the whole 'doctrine' needs to be tossed--Justice Amy will not be on the side of the defendants. She'll be staring them down from the bench: 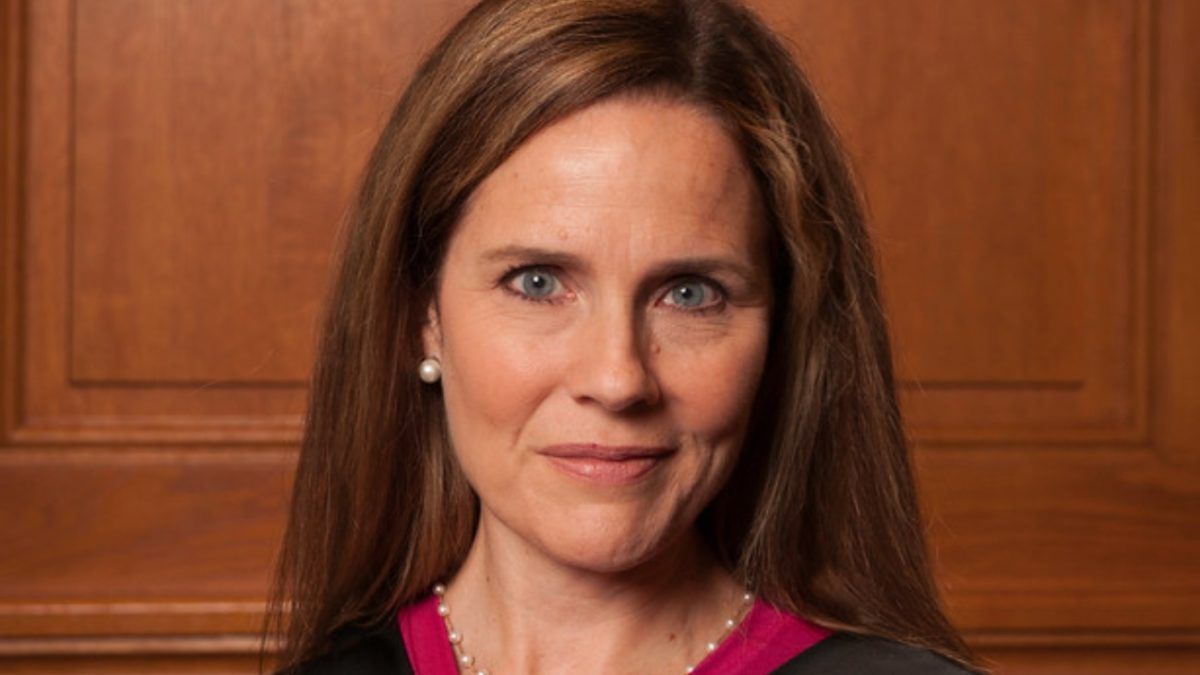 After William Rainsberger was arrested for murdering his 88-year-old mother, he spent two months in jail before he was released on bail. A year later, prosecutors dropped the case, citing a lack of evidence. That decision was not surprising, because Rainsberger's arrest was based on a probable cause affidavit written by an Indianapolis detective who misrepresented crucial facts and omitted exculpatory information.

The detective, Charles Benner, nevertheless argued that Rainsberger could not sue him under 42 USC 1983, a federal statute that allows people to seek damages when government officials violate their constitutional rights. In a 2019 opinion, the U.S. Court of Appeals for the 7th Circuit demolished Benner's argument that he was protected by qualified immunity, a court-invented doctrine that limits such claims to cases in which officials are accused of violating "clearly established" law.

That opinion is of special interest to critics of qualified immunity—which in many cases has protected police officers from liability for shocking behavior—because it was written by 7th Circuit Judge Amy Coney Barrett, who is reportedly the leading contender to replace Ruth Bader Ginsburg on the Supreme Court. In addition to supporting legislation that would limit or abolish qualified immunity, its critics hope the Supreme Court will reconsider the doctrine in an appropriate case. While the 7th Circuit's decision in Rainsberger v. Benner does not reveal how Barrett would vote in such a case, it does suggest she is not the sort of judge who bends over backward to protect police officers accused of outrageous misconduct.