Don Surber has the story. Trump has seized the narrative for the rest of the summer. I think this puts the final nail in the impeachment coffin. 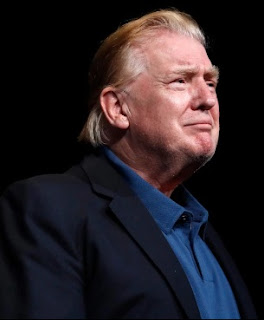 President Donald John Trump has kicked about 30 years of hairstyling to the curb in favor of a new hairdo. This is not a satire.

But Alec Baldwin is hardest hit.

The president debuted the 'do at the McLean Bible Church in Virginia.

The Sun reported, "The US President’s new look appeared to have been achieved with copious amounts of gel or styling product." 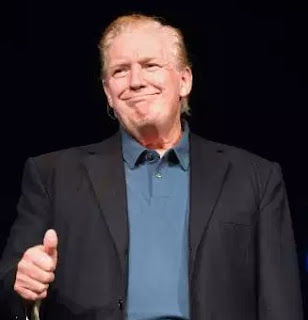 The change will take some getting used to, but we are a brave people.